Do dogs have a strong sense of taste?

Do dogs have a strong sense of taste?

Do dogs have a sense of taste? The answer to that is Yes! But why do some dogs seem to prefer some flavours of food in comparison to others? In this article, we will look at how dogs experience food flavours and why some dogs are picky eaters.

Humans have on average 9000 taste buds on their tongues, while the average dog only has about 1700. However, this doesn’t mean that dogs have a lack of taste, they can in fact taste sweet, sour, salty, spicy and bitter foods.
In addition to these five tastes, a dog’s taste buds can also taste water. This is because they have special taste buds on the tip of their tongue that react to water as they drink, which become more sensitive as they become thirsty. When a dog’s water buds become more sensitive it encourages them to drink more.

A dog’s ability to taste is only a fraction of what humans are, however, their sense of smell is far superior to ours and plays a crucial role in how a dog experiences the flavour of their food. There are 125 million sensory glands in a dog’s nose compared with 5-10 million glands in humans. 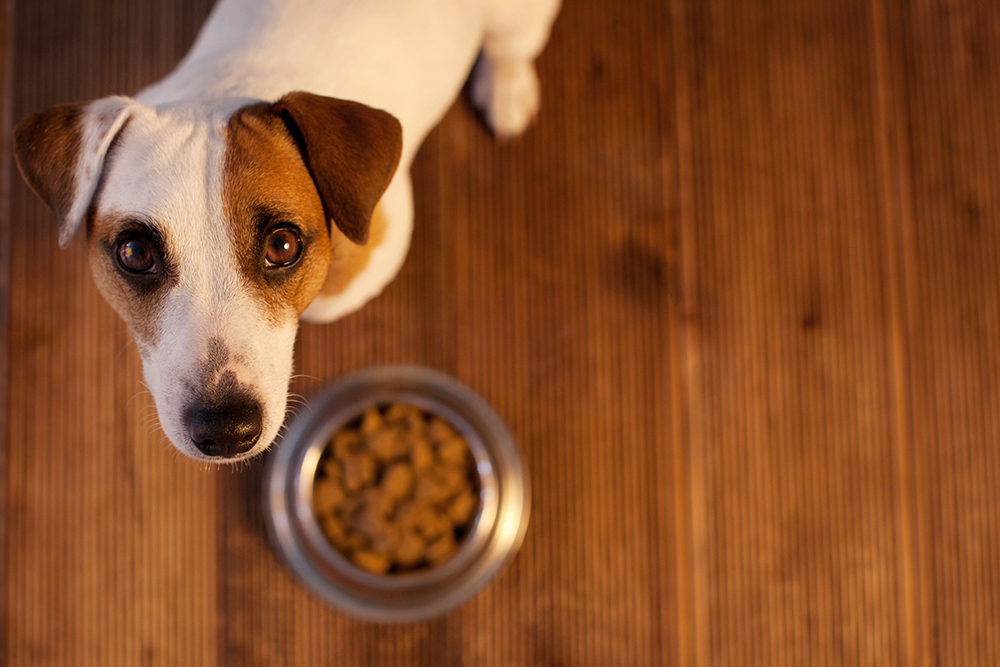 From time to time, some dog’s may become “picky eaters”, this could be down to a number of reasons such as being fed table scraps and treats more frequently. Over time this can become a problem for pet owners. There are a few tips to help to stop picky eating such as:
Our Scamps & Champs range contains a huge selection of recipes with different animal protein sources for even the fussiest of eaters. Using our Freshtrusion™ technology ensures all of our fresh meat is gently cooked at a circa 82°c (180°F) for maximum digestibility and nutritional value. The slow cooking process also enhances the flavour and aroma to ensure maximum enjoyment for the pet.
Written By

Hey there. My name is Penci. I was born with the love for traveling. I also love taking photos with Cat and Dog Food, what is the difference?

by Matthew Aiken There is no doubt that we are a nation of dog and cat lovers. Recent... Cat and Dog Food, what is the difference?